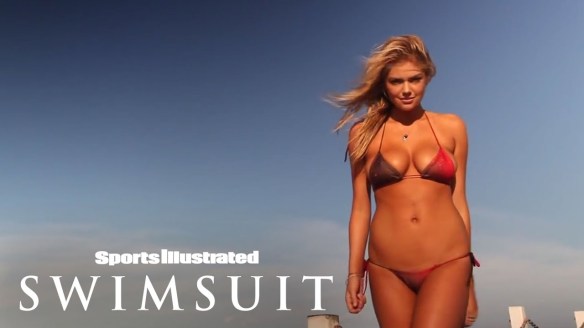 With the countdown on to the release of the 2018 Sports Illustrated Swimsuit Issue, which will be released in February, I have decided to do a countdown of my Top Ten favorite SI Swimsuit Issue covers.  Which should warm up a cold January evening.

This was one of three available covers in 2016, the other two featuring Ashley Graham and Ronda Rousey, respectively.

There were three Kate Upton covers in 2017 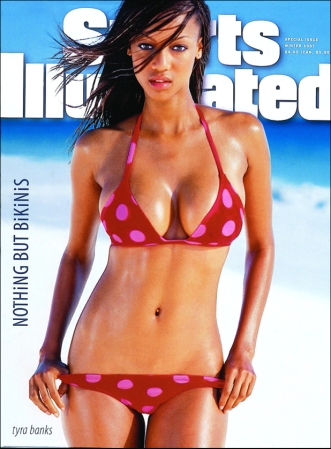 The Hannah Davis (Jeter) cover sticks in my mind because, when I got back to the Jeep with it after getting it out of my post office box, I was so flummoxed I couldn’t figure out how to start the Jeep.  Without question, my all-time favorite cover.  No contest.

We now await the 2018 cover, but it will be hard-pressed to compete with this one.